“I Was Told to Make an S Corp Election”

Being taxed as an S-Corporation seems to be the #1 recommendation for small business corporation.

“I was told I need to be an S-Corp.” As a CPA, I hear that a lot. Electing to be taxed as an S-Corp gets thrown into your face like it cures all small business problems. It doesn’t.

For the record, I am a proponent of the S-Corporation.

Still, there are at least 3 reasons why an S-Corporation is a mistake for your business. They include operating at a net loss, wanting to sell your business and making too much. We will dive into all 3 in details.

Why S Corporation Election Is Advised

Being taxed as an S-Corporation means a part of the net profit of your business isn’t subject to self-employment taxes.

That could be thousands in tax savings!

With that value comes potential charging of services to get you those savings. So if I can save you thousands doing an S-Corporation and provide other tax saving strategies, would you pay to get that?

Most likely you would.

That’s why there is such a great obsession and drive to promote the S corporation election by CPAs and business advisors. That’s including Shark Tank Judge, Kevin O’Leary, who happens to have a stake in an aggressive tax firm called Tax Hive.

Be warned, the S Corp election is not an all size fits all.

You should not listen to anyone that advises it over a phone call without doing a full review of your current business structure, books, and financial trajectory.

Here are the 3 reasons why being an S corporation can be a mistake.

1. You’re Operating at a Loss

During a discovery call with a potential client, he told me he consulted another firm in the past. That firm suggested he be an S-Corporation. That was confusing because he needed bookkeeping done since he started the business!

Why would a firm tell you to be an S-Corporation without reviewing your books?

It’s because firms think they need to show their value immediately to prospects. That’s why they’ll throw “gems” of wisdom like this. It’s the low hanging fruit in the tax biz.

This client (as I suspected) was operating at a net loss. We didn’t know this until we did his books. He had net losses in fact for all 5 years. He wasn’t going to be paying self employment tax for a long time from his small business corporation.

As such, this client did not have any profit to justify the self employment tax savings the S-Corporation could provide. There were no savings! He wasn’t paying taxes because he had no net profit.

Having no profit was the real problem.

He was, however paying for prep and filing fees for two tax returns instead of just one that would be simpler and less expensive.

The S-Corp requires more due diligence. Often times, both the income statement and the balance sheet need to be reported on the return. That’s the other reason it is pushed by firms. More returns, means more fees to charge clients. I am not saying that’s wrong. They’d be bad at business not charging for the extra work.

Additionally, even a small net profit may not be enough. The IRS requires that S-Corps owners have “reasonable compensation”.

That compensation should be subject to self employment tax, while the rest of the profit is free of that tax. Please note, it will still be subject to income taxes.

So when is worth it to be an S-Corporation?

It’s hard to say because the Internal revenue service doesn’t have extract numbers. It’s best to ask a CPA that understands entity classification election process for a limited liability company. WCG, Inc., a tax professional firm, puts their break-even analysis at $38,000 for their services.

This means that your business should be at least $38,000 in profit after expenses for the S-Corp to be worth it.

2. You Want to Sell Your Business

This is for the big dreamers. If your plan is to eventually sell your business, the S-Corporation might not be the best. Corporations can not be owners of S-Corps.

Say you are aiming to sell to a corporation, there may be some extra hoops for you as an S-Corporation.

Getting additional funding from investors can be easier being taxed other than as a S-Corporation.

S-Corps can not have more than 100 stockholders.

Furthermore, S-Corps are not permitted to have any foreign stock holders.

Lastly, do you think you’ll ever go public? That means putting your business stock on the stock exchange available to the public. If so, the business would be better off as a traditional corporation. S-Corps can not go public.

Keep in mind that going public does can be very expensive. Despite that, it’s usually worth it because of the liquidity from going public. That surplus in cash provides ability to expand and grow beyond other means.

3. Your Net Profit is High

What if your business has a lot of profit?

It is important to understand that the S-Corporation is a flow-through entity. That means net profit flows to your personal tax return to be taxed. Only on a state level could the S-Corporation be taxed (which is usually pretty minimal).

If your net profit is too large, the S Corporation election actually may put you at a disadvantage tax wise. CPAs should never recommend different entities structures solely for tax savings though.

They need to have viable business reasons to change from an S to C-Corporation other than lowering a potential tax liability.

Otherwise, the Internal Revenue Service could challenge an election change. With that said, many CPAs don’t like the C-Corporation because of the possibility of double taxation. However, net profit can be retained in a company and if that grows too large, you need to have a reason for it.

Other Considerations for the S Corporation

Before considering a change in your corporation status, it may be that you aren’t taking advantage of it fully. Like, setting up an SEP IRA for your S-Corporation. You can contribute up to 25% of your annual compensation. So, on a salary of $100K, that’s a $25K potential deduction to boot!

If your net profit is extremely high, having your business taxed as a C-Corp could be better at a flat rate of 21% (2022). Before making a change, always consult a tax planner.

Depending on your goals and other factors this could or could not be the best strategy for your business.

reach out for answers on your tax questions.

Daniel is a Certified Public Accountant (AZ), Charted Retirement Planning Counselor (CRPC), Certified Tax Coach (CTC) and a Registered Investment Adviser (Series 65). He’s worked for large accounting firms like Deloitte & Touche to the small family businesses. Through it all, Daniel loved finding solutions for businesses. Through developing the Biz Owner Guide, he found he could reach a larger audience that are looking for guidance on certain aspects of their business’s back office operations. 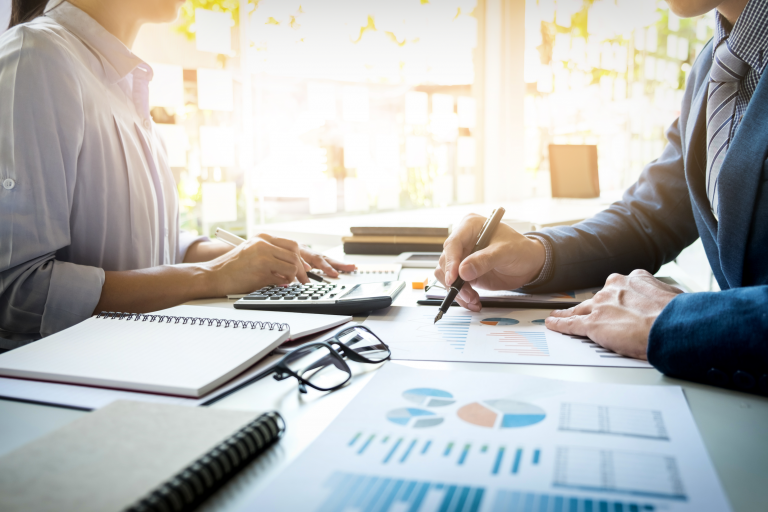 Whether it’s tax preparation, accounting services, or investment transactions, finding the right CPA is crucial. Though a certified public accountant… 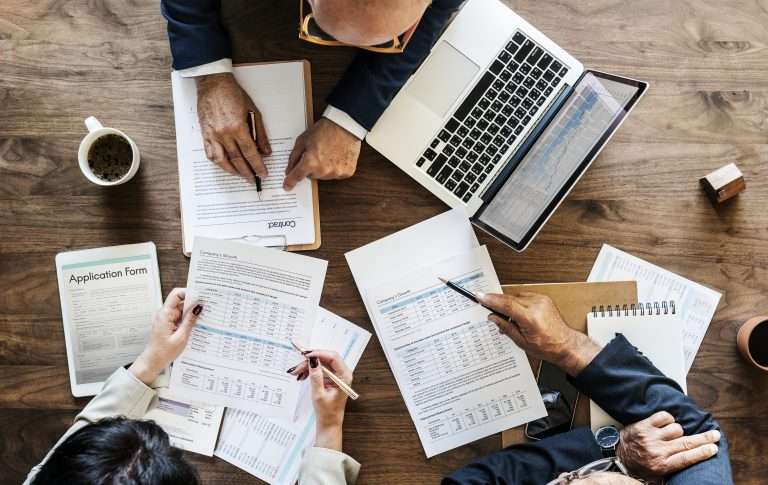 Being an S Corp vs sole proprietorship, which is better? It depends on a number of factors like business income,… 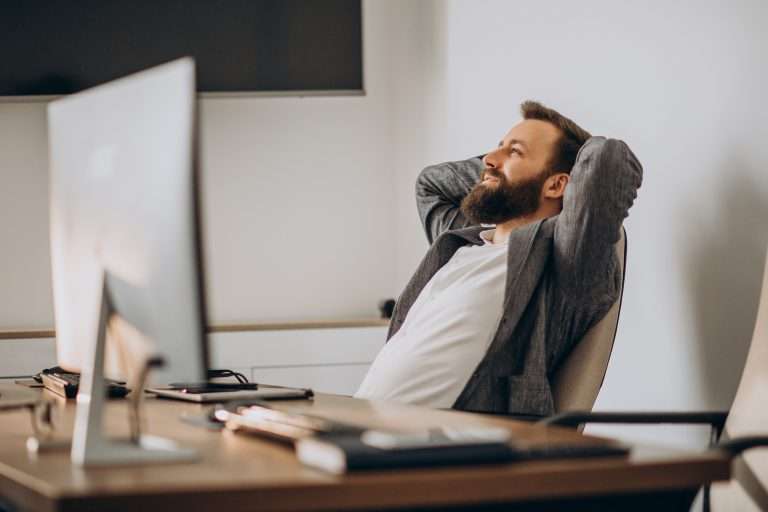 Investing in an individual retirement account, an IRA, is an excellent way to jumpstart your retirement savings and build some… 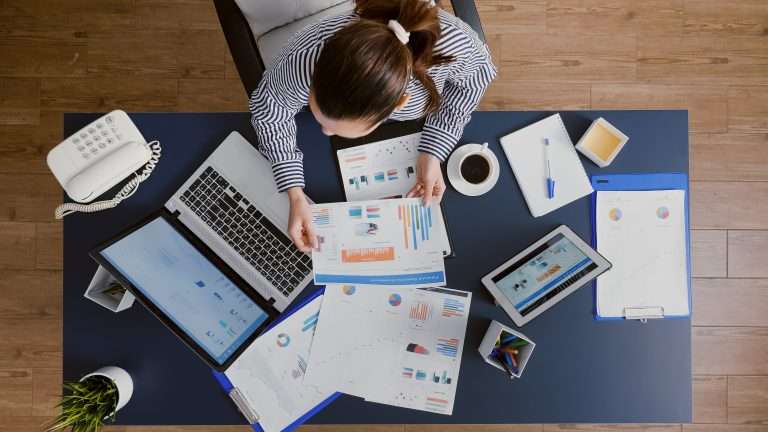 What does a bookkeeper do? A bookkeeping professional accounts for a business’s finances. This includes: categorizing financial transactions creating invoices… 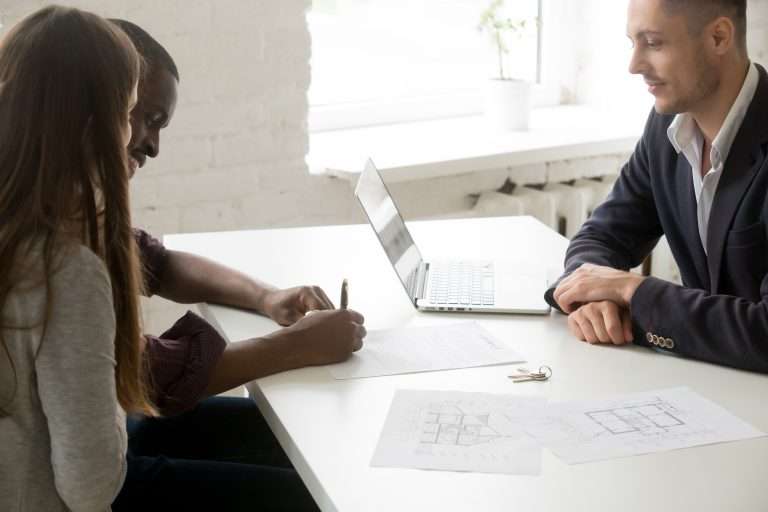 The property management industry is on the rise – it’s market size value is projected to reach$26 billion by 2026…. 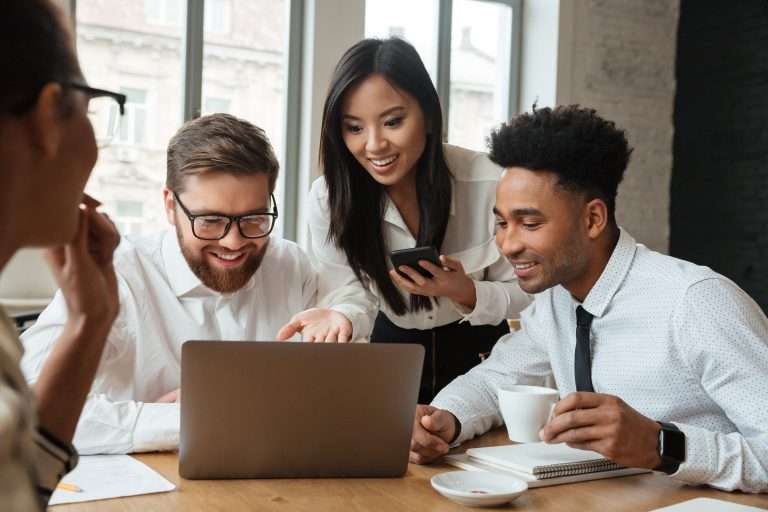 Starting a business can seem daunting. That’s why we created this step-by-step guide on how to start a business. We’ll…